Last weekend we bought the wrong bread for sandwiches we were making and, instead of letting it go to waste, I made a bread pudding.  It is such an easy recipe that can be dressed up or down with different garnishes.  I chose strawberries and vanilla ice cream but wish I had some warmed caramel sauce on hand to drizzle over it. It’s yummy, especially the top pieces of bread that are toasted with the cinnamon sugar topping. I divided the recipe between two smaller oval baking dishes and it came out perfectly. 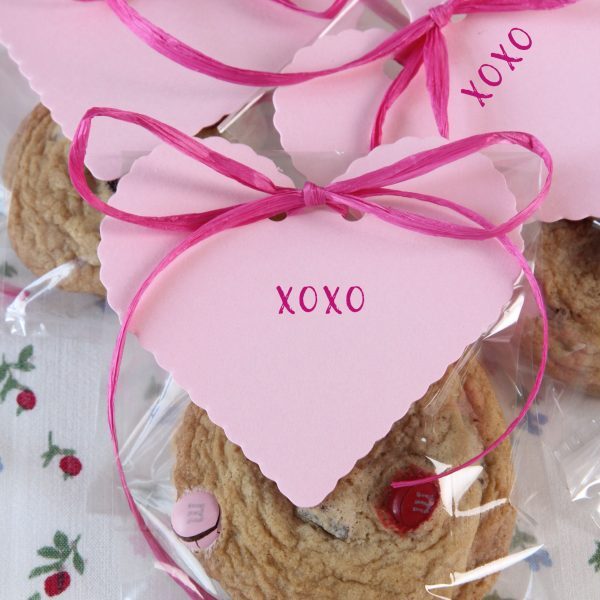 Simple, but far from boring, Bare is a neutral Lip

OMG! Anyone else have chapped dry skin? I came to

Tiger Lily is one of the four seasonal Lip + Cheek

Change up your makeup with this cream 3D Foundatio

Madrid is one of my favorite go-to Lip + Cheek col

Went to see if Cinderella was home but sadly she w