A good friend of ours brother is the creator and chef behind Ooma Tesoro’s marinara sauce and I recently got a chance (and several bottles) to test out in my own kitchen.  Michael Tesoro and his wife Robin, are the creators behind the business. Michael makes his grandmother’s marinara sauce, just like she showed him and made for him and his family, one batch at a time, with the purist ingredients at their farm in the Berkshires.  Robin is the Creative Director for the brand and has been a virtual friend of mine for some time.  She follows this blog and we communicate via comments and email.  When Robin asked me if I would be interested in trying their sauce, I jumped at the chance.  We do not have a  preferred jarred tomato sauce in our pantry and I was excited to test it out.  I decide to make two family friendly dishes. Here are Michael and Robin Tesoro cooking in their kitchen. I made Chicken Parmigiana with gluten free bread crumbs. It is a super easy recipe and I made it on a week night when time was tight and having a jar of marinara on hand was a real time saver.  The sauce was delicious and the perfect compliment to the breaded chicken.  We had a few people over and it was met with rave reviews! The second dish I made was spaghetti and meatballs.  I had a batch of Lisa’s Meatballs and used bionaturae Organic Gluten Free Spaghetti

with the Ooma Tesoro’s as the sauce.  It was so good!! It is another easy dinner for family and/ or friends and will now be on my meal rotation with Ooma’s as the sauce. I am so happy to have found a fresh, homemade, healthy sauce that will be a staple in my pantry.  For local pals it is sold at Palmer’s in Darien, Stewart’s in New Canaan, Bon Ton Fish Market in Greenwich, and Rowayton Market.  They have this link on their website to locate where they are sold in your area.  If not you can always buy from Dean & Deluca or Amazon Go get a few bottles for your pantry and let me know what you think!

unless indicated, photographs by Ridgely 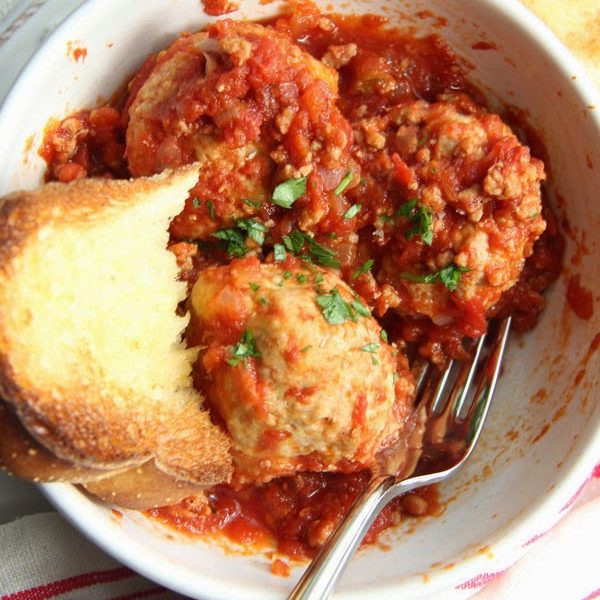 It’s a Beautiful Morning! 🎶I wanted to rememb

Glow for the Holidays with the North ⭐️ Collec

✨Sparkle and Shine✨ Holiday Gifts for every ga

The perfect 💋 lip + cheek for the Holidays! It

Where are my over 50 ladies? You need this makeup!